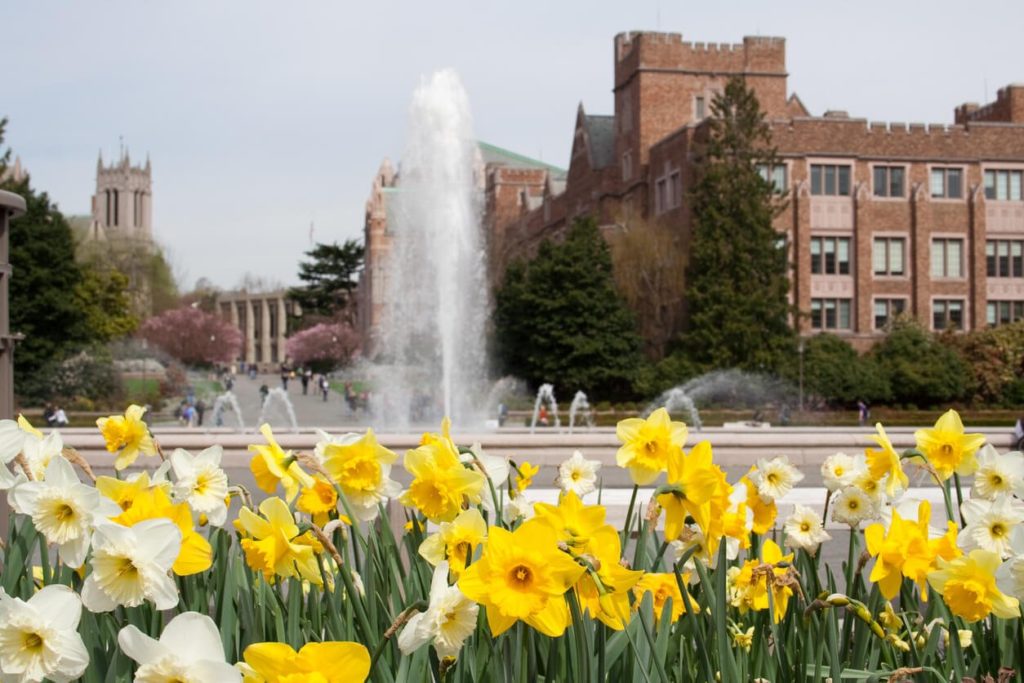 While many college deadlines fall in November or January of your senior year, there are a number of schools throughout the U.S. that accept applications in February—and even all the way through June. Below are a few of our favorite colleges with late deadlines. They tend to offer more financial aid and scholarship money than average. Plus, their graduation rates are above the national average as well. Win-win!

The College of Wooster

Known for excellent teaching and its emphasis on mentored undergraduate research, Wooster has been called the “best-kept secret in higher education” (in the book Colleges That Change Lives). Wooster is one of just a few top-ranked liberal arts colleges with late deadlines. Many college professors send their own children here. Fun fact: Rock legend David Bowie sent his son here, too.

Finally—and best of all, as far as colleges with late deadlines—Wooster’s Regular Decision to Early Decision acceptance ratio is 1:1. This means there are still plenty of spaces left in the regular round!

Hanover is another top-ranked liberal arts college with a solid graduation rate (72% overall, and 75% for Latinx students). Also, financial aid is better than average. Unlike some other colleges with late deadlines, Hanover doesn’t rely on front-loading. Colleges that front-load offer more generous financial aid the first year in order to attract students. On the government website College Navigator, the average grant for undergrad students overall is roughly the same as the average grant for beginning students. Nicely done, Hanover.

If there’s anything better than colleges with late deadlines, it’s a college with no deadline. (Or at least, a rolling deadline.) Rolling admission opens in December at Westminster, but applications are accepted in March and April. Like the other colleges with late deadlines on this list, Westminster is known for its generous financial aid. The sticker price is $51,500, but the average cost is less than half that. Even better, Westminster financial aid tends to stay consistent year after year. College Navigator lists the average grant at $28k.

Last but not least, Westminster is another school on this list that requires no supplemental essays.

Thanks to colleges with late deadlines, it’s never too late to get that application in. We’ll be wishing you a stress-free admission and aid process—and a very happy fall as a college student!

HeyCollege’s mission is to help young people create positive outcomes for themselves and others through higher education. By making college counseling widely available, we aim to contribute to a more equitable distribution of resources across schools, families, and communities.

HeyCollege proudly partners with schools to donate proceeds from student subscriptions back to your school. Contact us to register as a school, Community-Based Organization, or IEC. 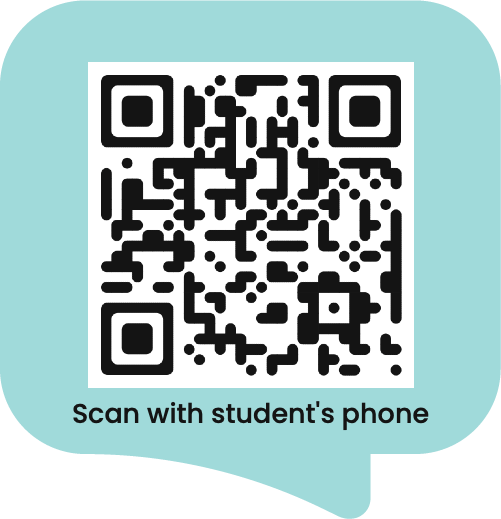